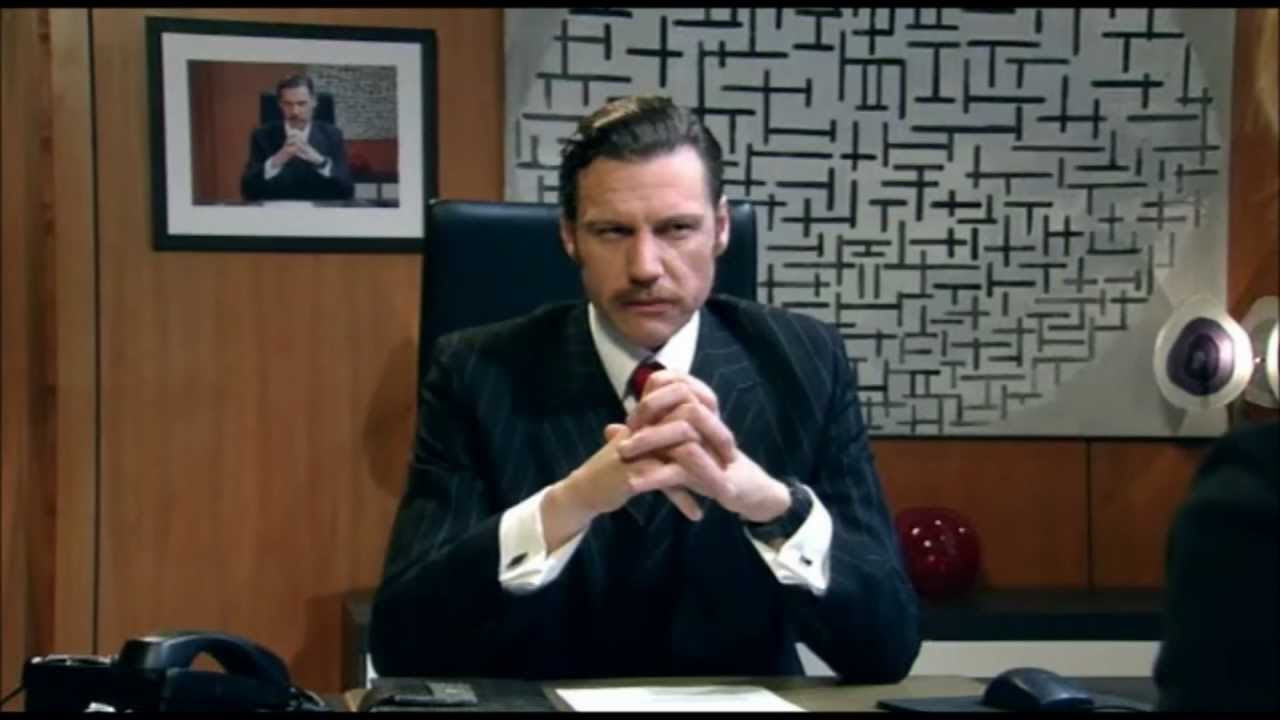 Reynholm Industries is a massive British business empire located at 123 Carenden Road, Central London.. It is famous for being one of the most successful and profitable corporations in British history, as well as its ownership of The UK TV channel ITV and its annual income of well over 1800 billion billion (£1,800,000,000,000,000,000,000) at one stage. The company was founded by ground-breaking businessman Denholm Reynholm, however, due to his suicide in 2007, the company was inherited by Denholm’s frustrated, egomaniacal son, Douglas Reynholm.